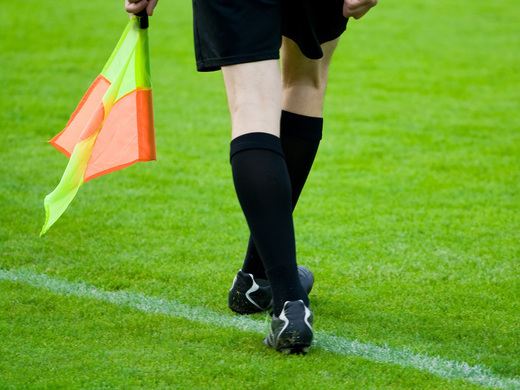 Weekend Round Up 8th September

We review the weekend's action on the first weekend of the season as Greyfriars start strongly.

Tilehurst Albion overcame a depleted Norreys side to take all three points. Norreys were without 7 first team players and they fell behind in the first half. Luca Albanese had given Tilehurst the lead with a close-range header, but Norreys responded immediately through Michael Gibbs, who capitalised on a mix up in the Tilehurst defence to score on his debut. It was Tilehurst who’s persistence proved too strong as goals from Joel Penson and Richard Kearsey saw Albion get off to the perfect start.

The game of the weekend was between Brookside and Bethel. A new look Brookside team took an early lead through Kieran Absolom who showed great pace to finish neatly under the onrushing goalkeeper. Bethel responded with a brace from Emmanuel Gomez to lead at half time. Stuart Stannard equalised for the home side after a fantastic delivery from Luke Wheeler who was the stand out performer for Brookside on the day. However, Bethel scored twice in quick succession through Stephan Boyce and Sean Griffiths to see Bethel start the season strongly.

Beacon couldn’t have asked for a better start to life in the Thames Valley Church League as they ran out 3-0 winners away to Reading Saints. They took the lead midway through the first half as Ollie Chapman swept home from a Lewis Day corner. Beacon dominated the second half and doubled their lead as Jon Duffy’s cross was headed home by Andrew Stroud, before Barney Chart rounded off an impressive win for Mike Craig’s side.