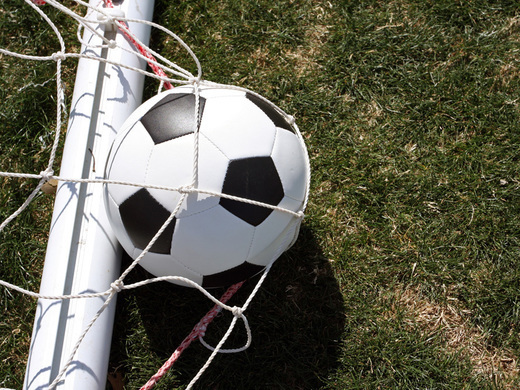 Following confirmation last month that the TVCFL season would end, you'll note that the league tables have now been updated based on points-per-match.

Congratulations to YMCA Newbury, who secured their second league title in two years. Having only lost one match this season so far, they are deserving winners. Congratulations too to Beacon Church Cambeley FC who finished in second place after strong performances in the second half of the season, notably a 3-2 win against YMCA Newbury in the last league match played in March! The remaining pack all finished within three points of each other, which demonstrates the competitive nature of the league.

In the Championship, Brookside St Laurence FC secured the title win. It was a shame the Championship was decided on PPG given the tight nature at the top, but BSL's performances against the top eight sides in the first half of the season proved decisive, with victories against Tilehurst Albion, Reading Saints in particular. BSL were also helped by the goalscoring of Ross Blakemore who picked up the Player of the Season award (based on highest league only Player Average stats, having made at least 10 appearances) and Golden Boot award with 25 league goals in only 11 appearances; 19 of which came in the first phase of the league. West Reading CFC and Norreys finished in joint second place in the Championship. West Reading CFC piping Norreys to 2nd place with the higher fair play mark.

It was YMCA United who secured yet another victory in the Fair Play League, returning an impressive 9.50 out of 10 average mark. Congratulations and thanks to Luke Gregory in helping to set the tone with his team to the league again. In joint second place were Wycliffe United and Pangbourne St James who finished within 0.1 marks of each on 9.32 and 9.23 respectively. The final Fair Play positions are attached to this email.

Other individual winning performances for the season include 'Assist King' Matt Bullock of YMCA Newbury for setting up 15 league goals. Special mention also go to Rich Lyons of Beacon Church Camberley FC who scored 15 goals and provided 12 assists through their league campaign.